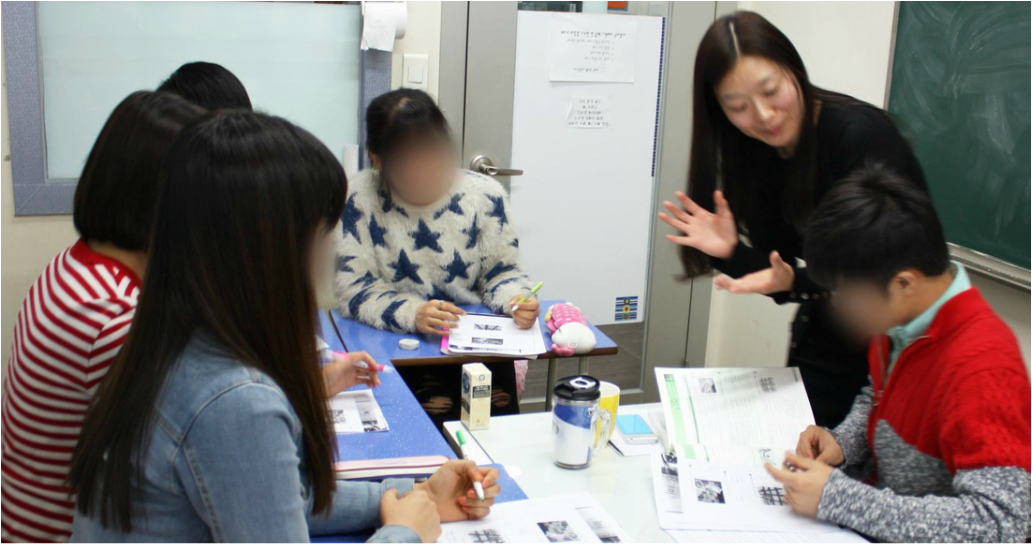 ​Over the last few years, we, along with dozens and dozens of our peers, have volunteered with North Korean resettlers in South Korea. As Americans, we're fortunate enough to possess a skill (English fluency) that, if acquired, will better acclimate our North Korean students into an increasingly global South Korea.

Our students are always bright, hardworking, and extremely grateful for the opportunity to learn. It is often easy to forget that many of them survived incredible odds to reach freedom in South Korea, and that many were forced to leave behind family and friends. Even after escaping, their journeys were usually never smooth or easy. North Koreans are automatically granted citizenship once they step onto South Korean soil; however, arriving here requires crossing more than one border. In many countries, including China, North Korean refugees are repatriated back to North Korea, where they face political prison, torture, and even execution. Because of this, North Korean refugees in third countries are forced to live in hiding, without access to basic human rights such as adequate food, safe housing, medical care, or education. This means that many fall victim to human trafficking. Women especially are vulnerable to the sex trade and forced marriages, as there is a shortage of brides in China especially for less wealthy farmers. Men are often trafficked for labor and forced to work without pay on farms and factories.

It costs approximately $2,000-2500 USD to bring one refugee to South Korea and give them the hope of a new life.

Through our fundraiser, Running 4 Resettlement, we will raise money and awareness for the plight North Koreans face, both living under a totalitarian regime and as they embark on the perilous journey to a new life. By donating to NKHR Rescue Fund, as well as sharing the stories of our North Korean friends, we truly believe we can create positive change for the North Korean people.

Thank you for your support and please consider donating to our cause! We and our students are eternally grateful.